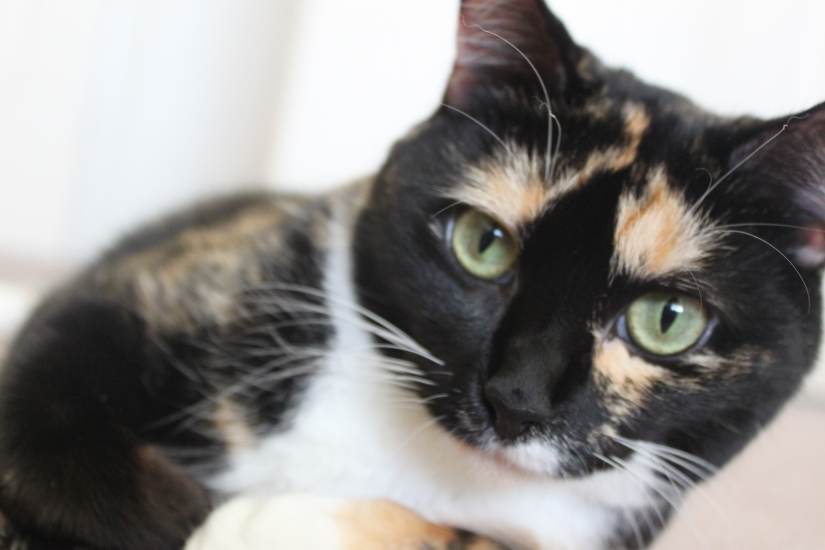 Declawing cats has been a debated topic for a long time now.

It is common to declaw cats and a relatively common procedure here in the United States of America. Federally legal, and only in some county’s it’s actually illegal to do.

At its core, onychectomy- which is the name of the procedure-doesn’t seem like a bad idea. Many cats like to scratch everything, get their claws stuck and cry for help, and hurt other animals and humans. Even though it may seem like a good idea, it is far crueler then you probably think.

Onychectomy involves amputating the bone of each toe on the cat– and can have permanent changes on a kitty’s habits and personality. To a human this procedure is equivalent to cutting off each finger at your last knuckle. It is extremely painful to the animals and hurts the functionality of their paws. If it is done after the first 4 -8 months of the cat’s life, the affect it has on them is amplified. 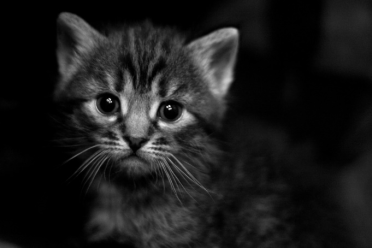 The procedure is often disputed and controversial, because of the pain it causes cats. Other sources of controversy stem from the healing time it takes and the negative affect it has on cat’s performance, causing them to struggle doing simple tasks.

After removing the claws, they are more vulnerable to predators, weaker hunters, and have a harder time climbing, defending, hunting, and playing. It is also controversial because for some people, if they don’t declaw the cats they have to give their pets up to a shelter.

In New Jersey, legislation A3899 was proposed to criminalize the act of declawing cats. It was introduced on June 16, 2016. As of now it has not been enacted upon, likely due to the growing controversy around the issue.

I believe declawing cats should be illegal because of the negative impact it has on the poor cats lives. Every situation is different, but I believe if you can’t stand scratching then maybe you are not ready to own a cat. If you want more familiarity on this subject, I recommend watching this YouTube video: “Should I declaw my cat? – Ask a Vet,” by The Pet Collective Cares. This video gives a good introduction into the topic, provides background information on the surgery, states why it is controversial, and states how to bring it up to your vet.

View all posts by Noah

1 thought on “The Crime of Declawing Cats”