I mean really-what can be more important than taking care mothers and children? Apparently in the United States there is a debate about the level of shame single mothers such feel, especially for utilizing state aid.

Somewhere along the way the U.S. became the 33th best place to be a mom, while Norway leads the way in 1st place. Infant and maternal mortality rates are also alarmingly high in the United States compared to Finland which has a mortality rate of 2.52 per 1,000 live births! How is it that we can focus all of our attention and efforts on wars, but mothers are falling further into desperation?

So what is going on here? In a country as rich as our own we have young mothers and their children living on the streets. The welfare system is a joke and the level of stigma attached to women for “needed help” keeps some from seeking the very assistance they so desperately need. The level of repair needed to fix these gaping wounds will take a coalition with the strength of steel.

While countries like Finland are thriving, while supporting parents and children regardless if their parents are single or not. Mother’s have a level of mobility in many Scandinavian and European countries that here in the united States a mother could only dream of.

I do believe the “pursuit of happiness” is but an empty dream for many Americans, especially for single moms. The challenge is how do we as a society change the tide and make moms culturally important. It is as if your credit score automatically goes down after you become a parent and it never really makes it back up to what it once was. This problem goes much deeper than just with mothers. Dads are seeing their careers be hurt however nowhere as much as women must deal with. As if raising another human being is not stressful enough, but you also face the criticism of fellow mothers in the so-calling “mommy wars”.

As a nation, we put so little value in raising children. The children of today will be the leaders of tomorrow, so why do we put so little emphasis on the importance of children? Which begs the question: Why do we hate kids so much in the US? 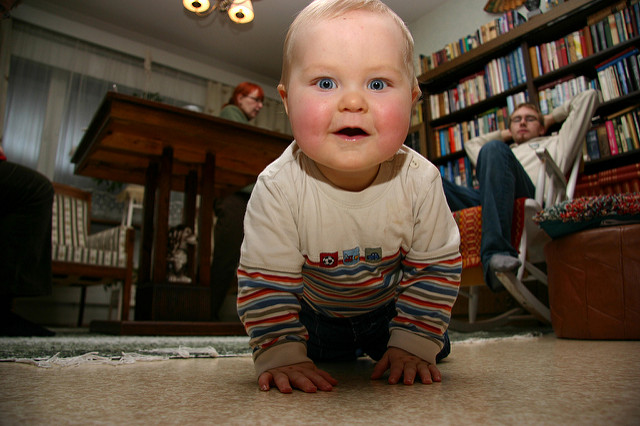 View all posts by Amy

1 thought on “Let’s Call It What it is, Patriarchy!”